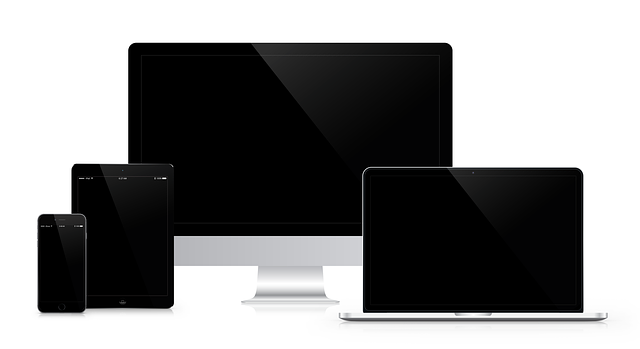 presence and quality of internet in Maine to date

PORTLAND—The Maine Broadband Coalition is launching a statewide speed test mapping
initiative to gather data from across the state to generate the most comprehensive map of both
the presence and quality of internet in Maine. Staring on Nov. 23, residents will be asked to
help the initiative by testing their own speed through the Coalition’s website,
www.mainebroadbandcoalition.org.

The Coalition will crowd-source and visualize the speed testing information to provide users
and state officials with up-to-date service maps demonstrating where there is and isn’t internet
service, who provides it, and how fast it is.

"The more tests that are completed, the more useful it will be for communities, companies, and
the state,” said Andrew Butcher, director of the Maine Broadband Coalition and director of
Innovation & Resilience for the Greater Portland Council of Governments. “This is an exciting
example of the power of collaboration between government, communities, nonprofits, and the
private sector.”

The new “Get up to Speed” initiative is the crucial next step in ensuring the delivery of
broadband throughout the state and will help local, regional, and state leaders develop projects
and steer investments to the places that need it most. In July, 75% of Maine voters
overwhelmingly approved Question 1 and a state bond of $15 million to support building better
broadband, or high-speed internet, in unserved and underserved areas of the state.
“This was the first time a bond like this passed, and the votes in favor clearly reflect what a
critical issue access to reliable, affordable, high-speed internet is in Maine, commented Kendra
Jo Grindle, senior community development officer and broadband lead at the Island Institute.
“With this level of funding and with community-driven efforts playing a key role in broadband
expansion across Maine, this statewide speed test data collection is a critical next step in truly
understanding where the most need is and taking an equitable, inclusive approach to
addressing these issues.”
Peggy Schaffer, executive director of ConnectMaine, added, “Understanding the scope of the lack of connectivity problem is key to solving it. This crowdsourcing speed test platform effort gives community planning groups and citizens the power to really understand the extent of the

connectivity problem, which is the first step to identifying possible solutions.”
The initiative is modeled on successful efforts deployed in other states, including Minnesota
and Washington,

Simple speed tests allow internet users one click of a mouse to ascertain the speed of their
download and upload capabilities. The Federal Communications Commission (FCC) has defined
broadband as 25mbs down / 3 mbs up; however, this speed is widely regarded as inadequate
and is something that most rural places do not even have access to.

In October, the Maine Broadband Coalition, ConnectMaine, the Greater Portland Council of
Governments (GPCOG), Maine West, and the Island Institute piloted the initiative in the Maine
West region (including northern Cumberland County and southern Oxford County). The Maine
West area was selected to pilot this effort because of its ongoing work supporting local
broadband committees through the Maine West Broadband Boot Camp—a seven-part training
and technical assistance program designed to provide local broadband committees with the
knowledge, tools, and support needed to take action on this increasingly important issue. This
pilot has yielded over 900 speed test results from 550 unique locations. View the map here.
“The speed testing pilot initiated by the Maine Broadband Coalition has been very timely in
complementing the broadband surveying that Maine West Broadband Boot Camp towns are
doing and will give the towns a complete picture of who is unserved and served and their need
for better internet service,” said Mia Purcell of Community Concepts Finance Corporation who
coordinates the Maine West broadband access and adoption effort.

Getting Up To Speed is a coordinated campaign to crowdsource speed testing data from across
Maine. The Maine Broadband Coalition is working in partnership with the ConnectMaine
Authority, GPCOG, Maine Community Foundation, the Island Institute, and Maine West to help
reach communities throughout the state.

To test your internet speed, and contribute to this statewide effort, visit the Maine Broadband
Coalition’s website or go to www.mainebroadbandcoalition.org.